This judgment is final but it may be subject to editorial revision.

2. Holds that there has been a violation of Article 1 of Protocol No. 1 to the Convention;

3. Holds
(a) that the respondent State shall ensure, within three months, by appropriate means full restitution of the first applicant’s title to the rooms. In the alternative, if the rooms are no longer the State’s property, or if they have been otherwise alienated, the respondent State shall ensure that the applicant receives equivalent rooms;
(b) that the respondent State is to pay the applicant, within three months, EUR 5,000 (five thousand euros), plus any tax that may be chargeable, to be converted into Russian roubles at the rate applicable at the date of settlement, in respect of non-pecuniary damage;
(c) that from the expiry of the above-mentioned three months until settlement simple interest shall be payable on the above amount at a rate equal to the marginal lending rate of the European Central Bank during the default period plus three percentage points;

4. Dismisses the remainder of the applicant’s claim for just satisfaction.
Done in English, and notified in writing on 23 October 2018, pursuant to Rule 77 §§ 2 and 3 of the Rules of Court.
Fatoş Aracı Alena Poláčková
Deputy Registrar 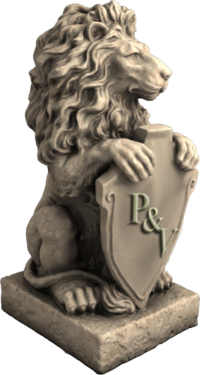 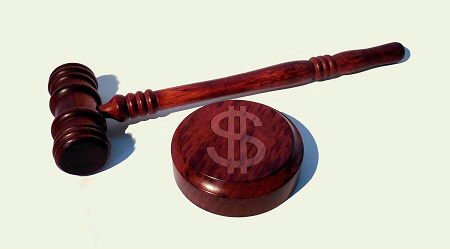